Student Application for the 2023-24 school year will open soon.

The Congressional Award provides opportunities for young people to unleash their potential by achieving personal goals focused on volunteerism, character development, and fitness.

The Congressional Award is the United States Congress’ award for young Americans. It is non-partisan, voluntary, and non-competitive.

The United States Congress established The Congressional Award in 1979 to recognize initiative, service, and achievement in young people. It began as a bipartisan effort in both the United States Senate and the House of Representatives. The original bill was sponsored by Senator Malcolm Wallop of Wyoming and Congressman James Howard of New Jersey. 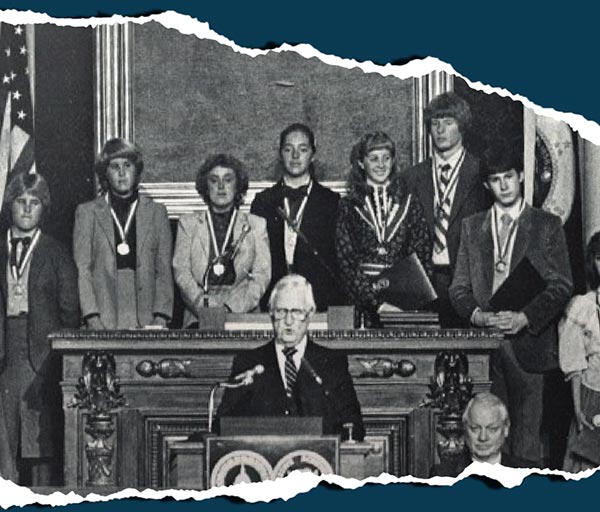 You can earn The Congressional Award.

The program is open to all youth in the US between the ages of 14 and 24 regardless of ability, circumstance, or socioeconomic status.

The Congressional Award is the United States Congress’ award for young Americans. It is non-partisan, voluntary, and non-competitive. 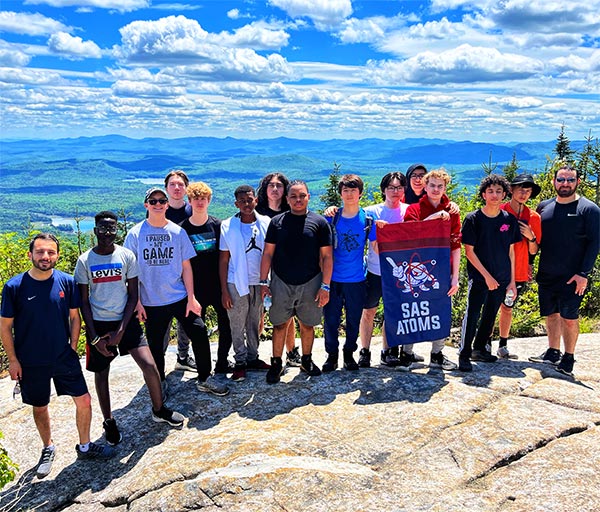 Earning The Award is a fun and interesting way to get more involved in something you already enjoy or something you’d like to try for the first time.

You move at your own pace, on your own or with your friends. The Congressional Award has no minimum grade point average requirements. It accommodates young people with special needs or disabilities who are willing to take the challenge. This is not an award for past accomplishments. Instead, you are honored for setting goals, creating an action plan, and meeting the challenge.

Set your goals. Earn the Award.

Voluntary Public Service is meant to provide opportunities for you to dive into your community with hands-on volunteer experiences.

Personal Development is a chance for you to explore a new interest or work to improve your skills in an existing hobby.

Activities for physical fitness should occur outside of a participant’s regular routine.

An Expedition or Exploration should be a new, unique experience.

Science Academies of New York | SANY will provide support, challenges and opportunities for its students, and it will instill the necessary skills and knowledge in math, science, and technology to empower students, through high intellectual standards, preparing them for college, career, and citizenship.